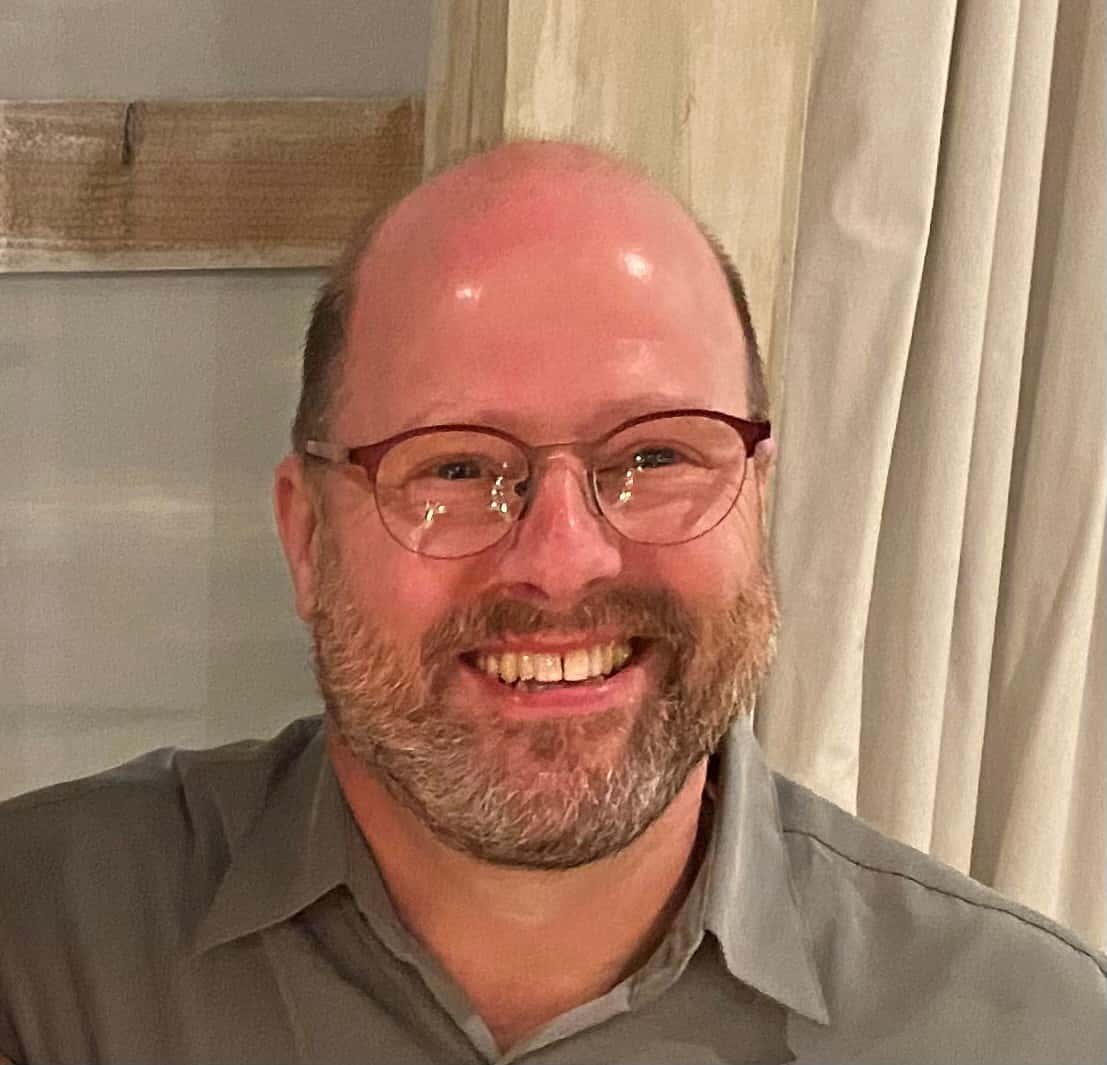 Mark has been around the trades his whole life. Starting at a young age watching his grandfather and father build homes, Mark then went on to mastering his own skills during a decades long career working in commercial and residential construction. Through this experience, Mark earned Red Seal Certifications in both Carpentry and Cabinet Making / Joinery as well as a Gold Seal Certification in Construction Management – Superintendent.

Mark’s path into post-secondary education began when he accepted a position teaching carpentry at Discovery Community College, and simultaneously earned a diploma in adult education through Vancouver Community College. Later, he would move into an administrative role as Dean of Trades and Technical Training. Marks tenure at SIIT began in 2016, and his passion around changing lives through trades training has led to his involvement in many innovative projects in partnership with Indigenous communities, other post-secondary institutions, and public and private stakeholders. Mark is currently completing a bachelor’s degree in technology – trades leadership, through Thompson Rivers University.